Get a Clue: Murder Mysteries for Teens

I hope everyone is enjoying the change of seasons. Autumn by far is my preferred season and as most of you know Halloween is my favorite holiday topped only by my birthday. So today I thought I would talk about one of my favorite literary tropes. The amateur detective.

Fun fact as a kid I was very much obsessed with Scooby-Doo and those random kids that followed him every. So my love for mysteries started early on.

What I love most about the mystery genre is collecting the clues and solving the puzzles right along with the characters in the book. And the books I’m going to share today are right up that alley.

In The Hall With The Knife by Diana Peterfreund

What it's about: In The Hall With The Knife By Diana Peterfreund, we find ourselves stranded when a storm strikes at Blackbrook Academy, it’s an elite prep school nestled in the woods of Maine. With us is a mix-matched group of students-- we have Beth 'Peacock', Orchid McKee, Vaughn Green, Sam 'Mustard', Finn Plum, and Scarlet Mistry-- also with us is the Headmaster Mr. Boddy. It's only a few hours into the night that we find Mr. Boddy hanging in the conservatory. It's super clear that this was no accident or suicide. All signs point to someone in the house having murdered him. And it turns out, everyone has something to hide and a motive for murder.

Why you might like it: Anyone who loves an excellent old-school mystery might think they have this solved early on. But this riff on the Clue board game and movie will keep readers guessing. Interesting characters, open-ended red herrings, and the always-popular boarding school setting make this standalone book a fantastic read. Fans of CLUE and murder-mysteries are equally entertained. A few secrets will be revealed, but don't worry, plenty remain to keep readers guessing until the sequel. 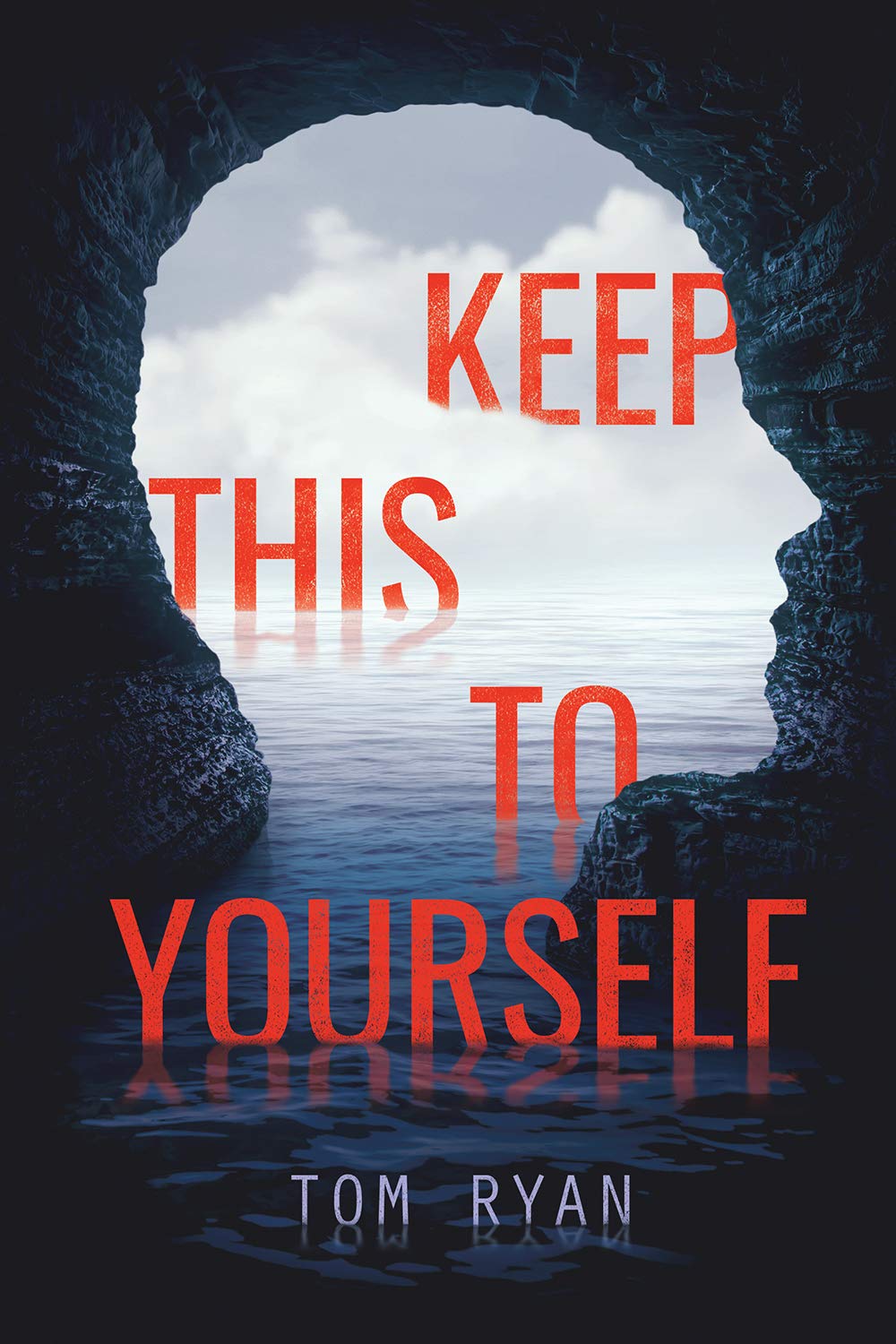 Keep this to Yourself by Tom Ryan

What it's about : Keep this to Yourself by Tom Ryan sees us head to the ocean. Last summer, a serial killer terrorized Camera Cove. Unfortunately, the police never caught the person responsible. This leaves the four victims' loved ones without closure. The final victim was Mac Bell's best friend, Connor. Since then, Mac hasn't thought much about life after high school; he can only think of Connor and how his future was taken away. Without closure, Mac feels stuck until he discovers a note Connor left him the night of his murder. Now Mac makes it his mission to find out what happened. Under the guise of collecting donations for a rummage sale, he visits each victim's family, seeking clues.

Why you might like it : Set against the lush backdrop of an oceanside vacation town the mystery in this book unfurls like a thick fog, eerie, and wholly immersive, a solid choice for mystery fans. Mac is a likable character that must come to terms with grief and the guilt of being the one left behind.

One Of Us Is Lying by Karen M. Mcmanus

What it's about : In One Of Us Is Lying, five students from different social spheres walk into detention. Only four walk out. Simon, the outcast and creator of their high school's brutal (and always true) gossip app, drops dead after taking a sip of water. The four remaining students are investigated. Bronwyn, the brain, Addy, the beauty, Nate, the drug-dealing criminal, and Cooper, the athlete— and it’s revealed that they each were to be the subjects of the victim's upcoming gossip postings. Who's secret was worth murder?

Why you might like it : Told in alternating perspectives among the four, this is a fast-paced thriller with twists that might surprise even the most hardened mystery reader. We get a look at the pressures of high school and the things that cause a person to lose control. Fans of shows like Gossip Girls and Pretty Little Liars would get a kick out of this one. 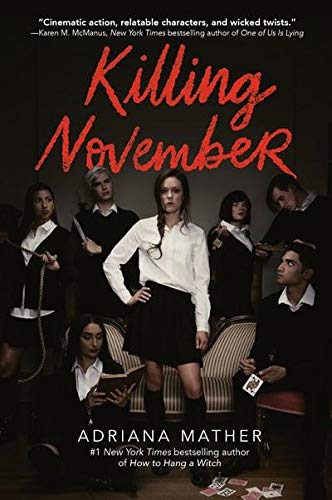 What it's about : November Adley sees the end to her sheltered life in a quiet New England town when her widowed father abruptly informs her that she needs to leave her home. He's sending her to an exclusive boarding school for her protection while he deals with threats against their family. But this isn't a traditional boarding school. She finds herself in an isolated castle. There is no electricity and no means of communicating with the outside world, and the students are a bit odd, to say the least. They happen to be the children of elite strategists who have been maneuvering and influencing the world for thousands of years. Instead of mathematics and literature, students at the Academy Absconditi learn how to wield weapons, both physical and psychological, and history is taught. Still, only so they might manipulate the future.

Why you might like it : Anything is possible in this world of cloaks and daggers. I found this to be an entertaining read, the mystery and action take the focus, but there is a little romance that helps lighten up an intense plot. Between the boarding-school setting, the lessons in espionage, and the murder mystery, there's plenty to grab readers, and leaves the door open for sequels. 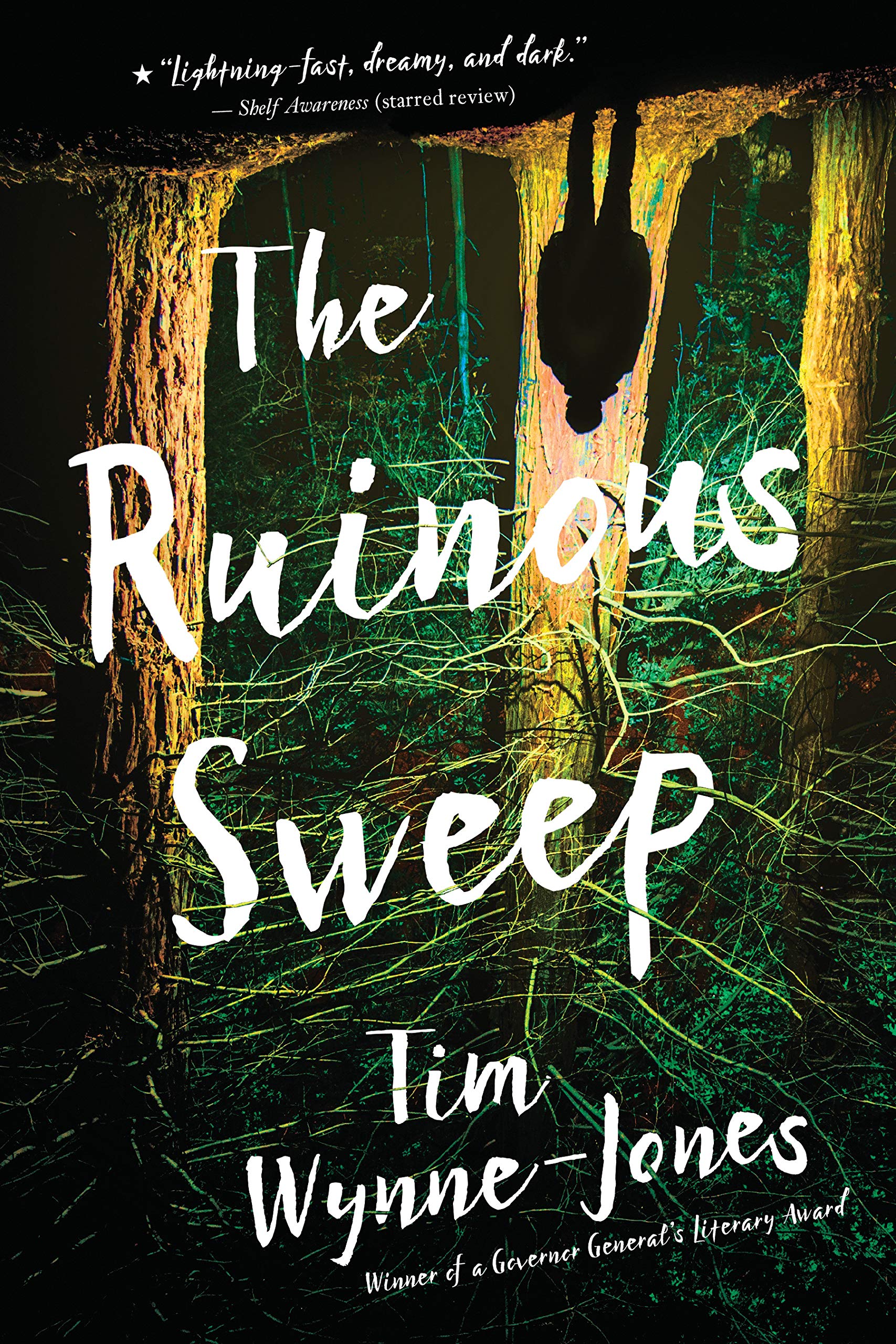 The Ruinous Sweep by Tim Wynne-Jones

What it's about : 17-year-old Donovan Turner is running for his life after causing a fatal accident. He keeps trying to contact his girlfriend, Beatrice, to tell her what happened, in hopes that she can help him get out of trouble. We then learn that Donovan is unconscious in the hospital after a hit-and-run left him gravely injured. Even though all the evidence is contrary, Bee knows that he is not a murder and decides to fight to clear his name. A series of bizarre encounters and escapes will keep you off-balance, unsure what details, if any, are real.

Why you might like it : This is a thick read. Readers who are patient enough to stick with it will be rewarded with a suspenseful and intricate mystery. The characters are believably quirky, and there are plenty of genuinely terrifying moments. 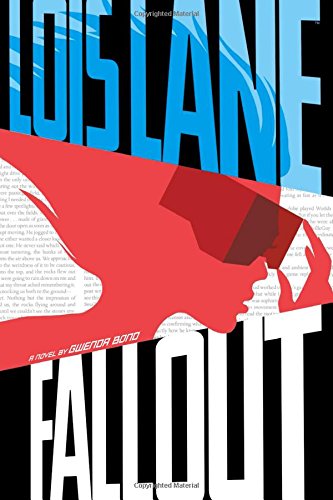 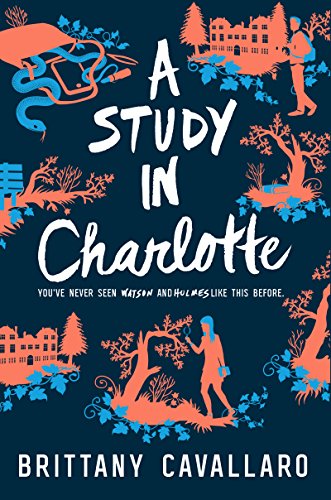 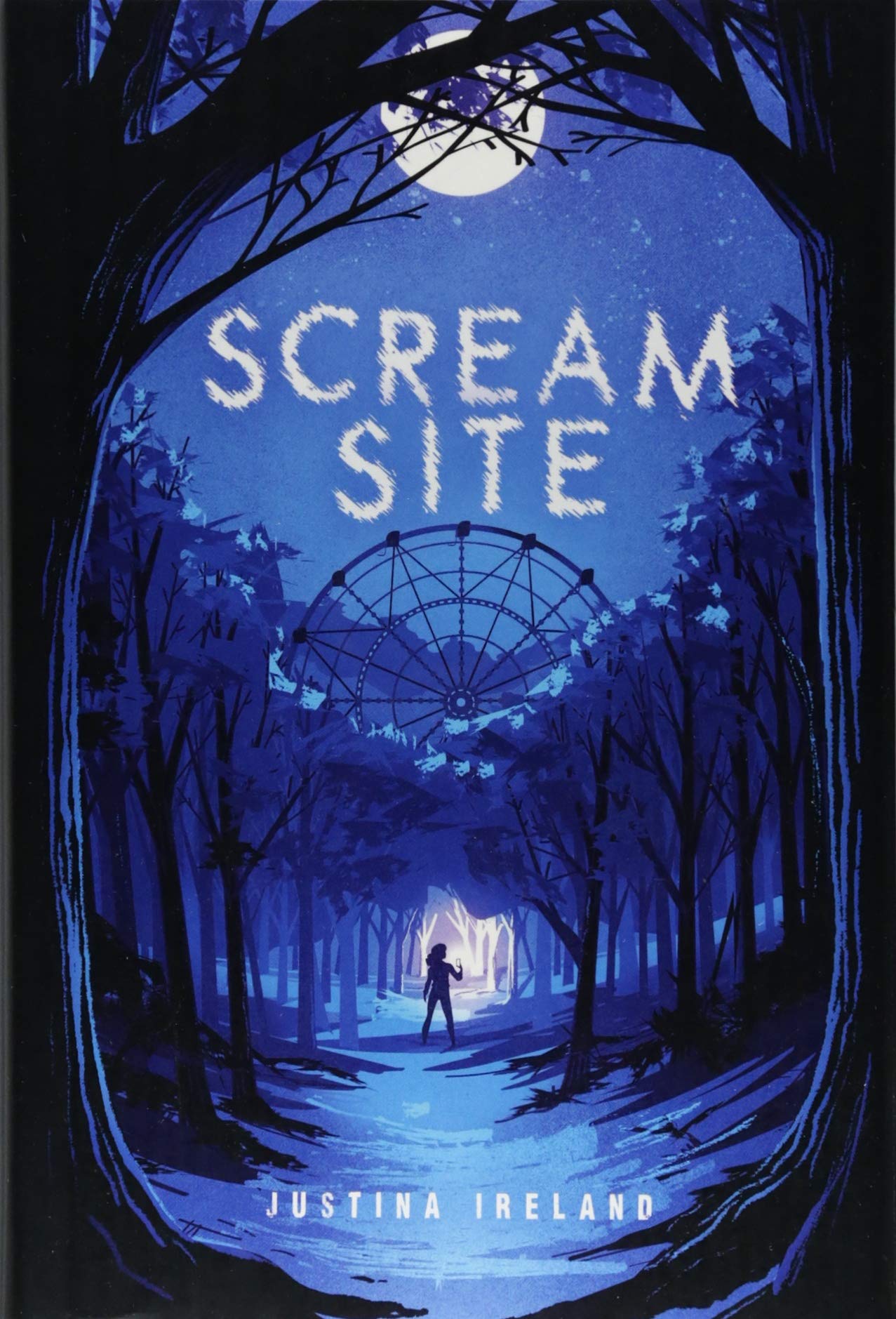 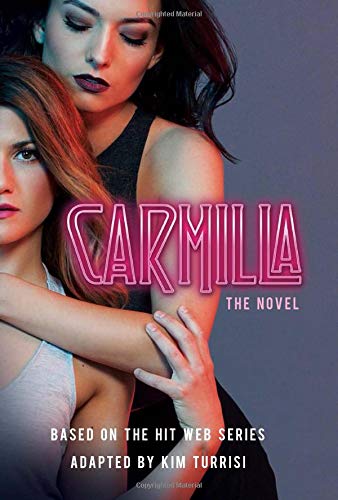 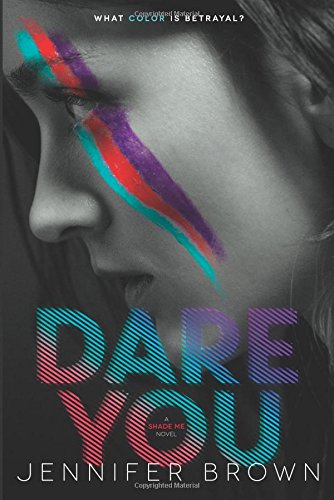 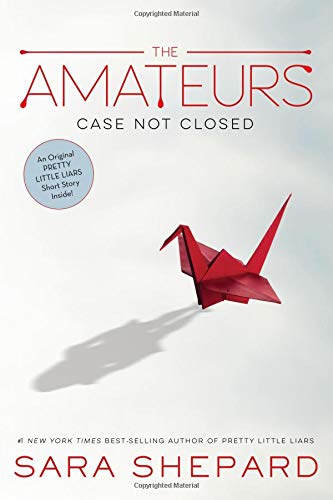 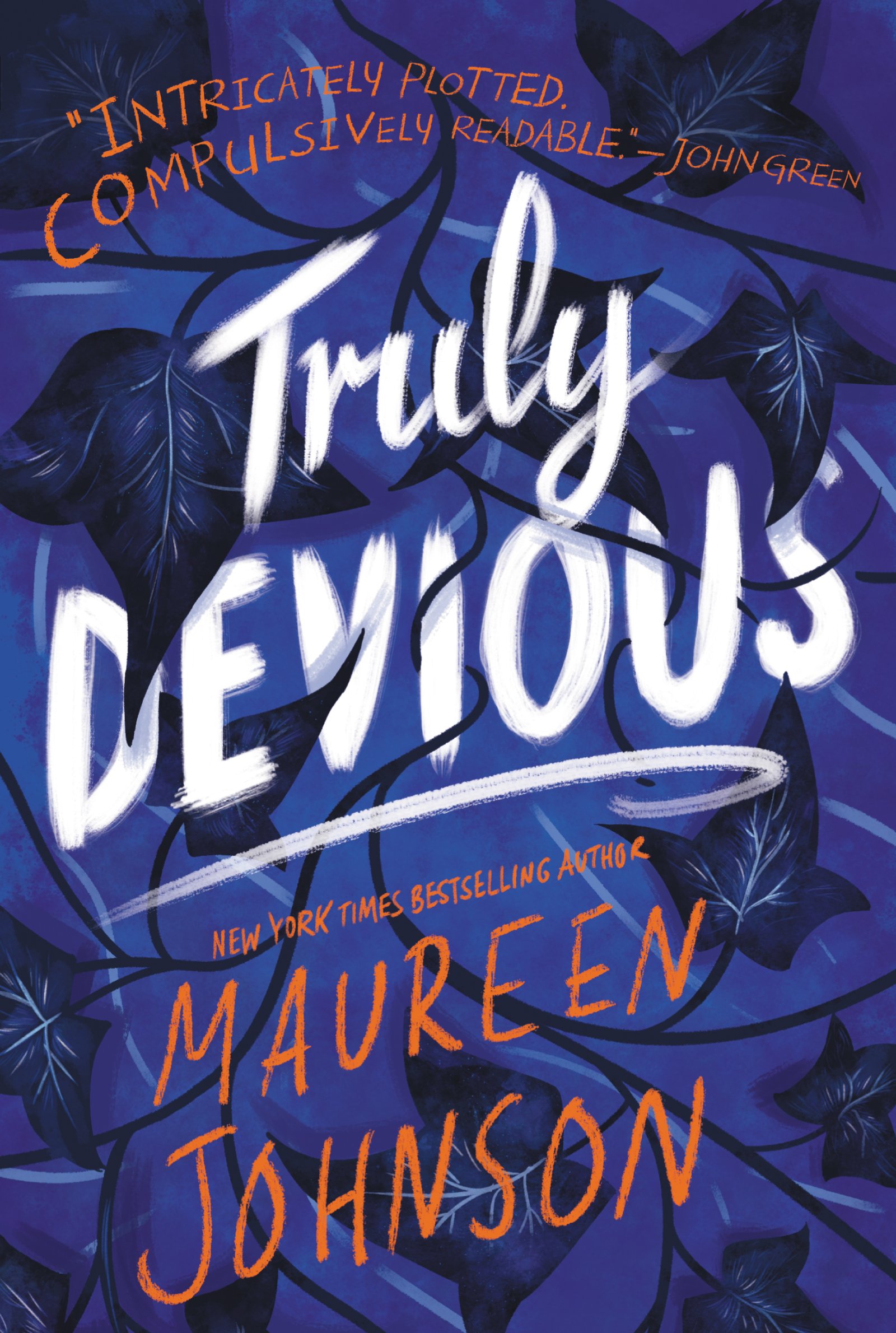 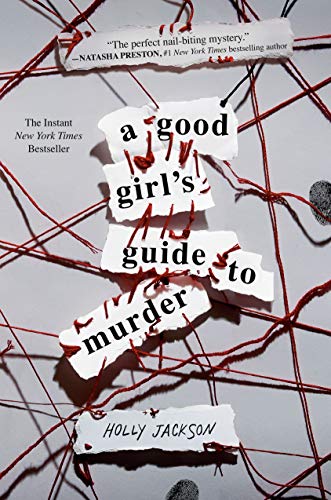