Fight The Bite: Controlling Ticks and Mosquitoes this Summer!

Last year, more than 800 cases of tick-borne diseases, and more than 100 cases of domestically acquired and travel-associated mosquito-borne disease were reported in North Carolina alone! While both ticks and mosquitoes are very common in our area, and we might be used to them as a minor annoyance, they can still carry bacteria and viruses that are harmful to our health. The best way to avoid possible serious illnesses is to take BOTH preventive and protective measures. Use the following tips to help fight the bite this summer: 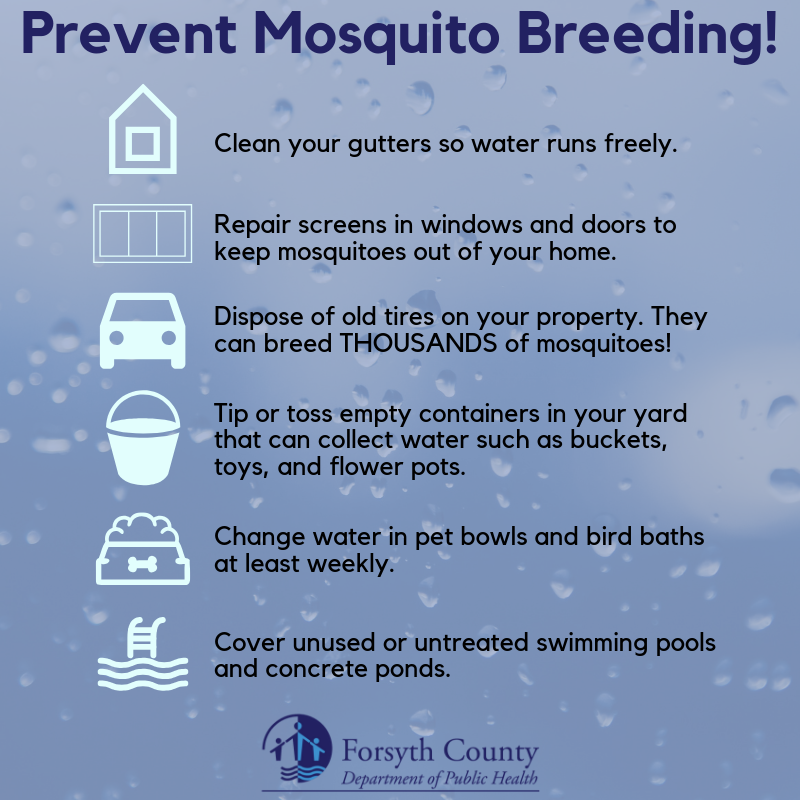