Corporal Holt and K-9 Reese will be missed. We wish them the best in all future endeavors. 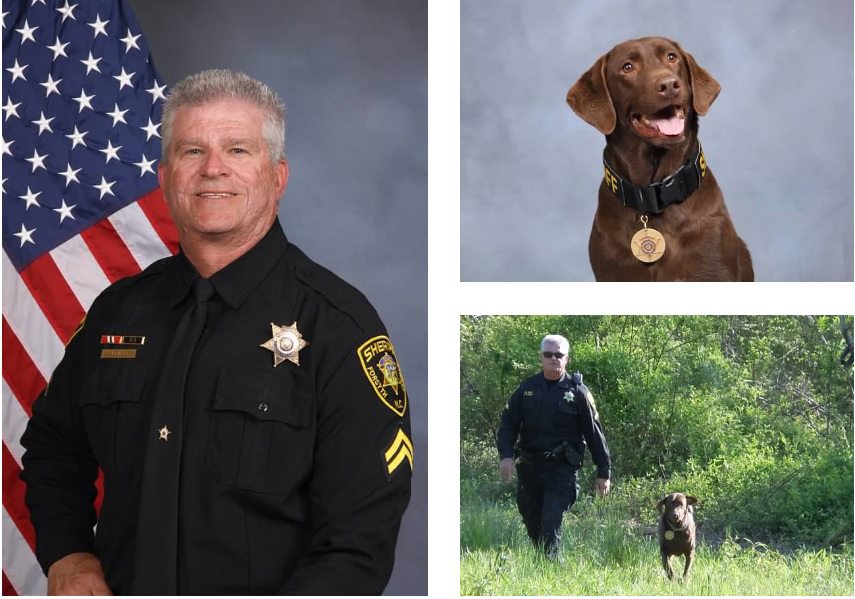