The fourth annual Clover Classic 4-H Livestock Show as held at the Winston-Salem Fairgrounds on March 14 and 15th. The signature sponsor of the event was Forsyth County Farm Bureau. This year's event featured 160 head of beef cattle, 17 market lambs (sheep less than a year old), 21 market kids (goats less than one year old), 34 meat-type does (female goats) and 23 ewes (female sheep). Exhibitors drove from as far away as 275 miles to come exhibit and included three states and 25 counties.

The livestock judge for the two day event was Will Cabe a meat goat and beef cattle breeder from Georgia. 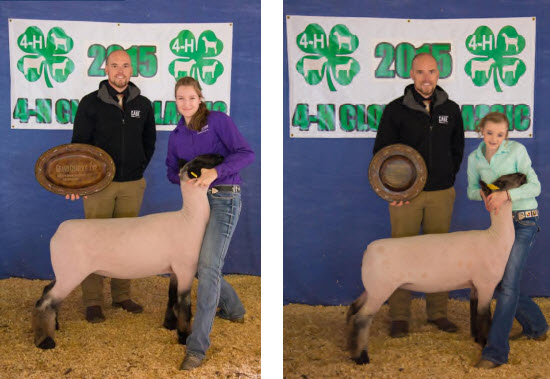 Just like in the beef show, after the judge evaluated the quality of the animals, it was time to judge showmanship. First place in the cloverbud division went to Lydia Wilson of Rowan County. Second went to Coleman East of Stokes County and third to Eleanor Smothers, also of Stokes County. In the Junior division 1st went to Kadence Overby of Micro which is in Johnston County. Second went to Abigail Wilson, of Rowan County and 3rd to Shane Kendall, Sampson County. 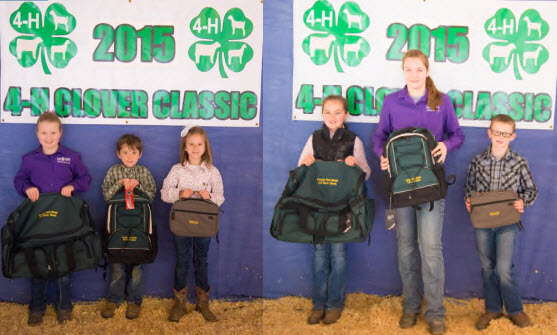 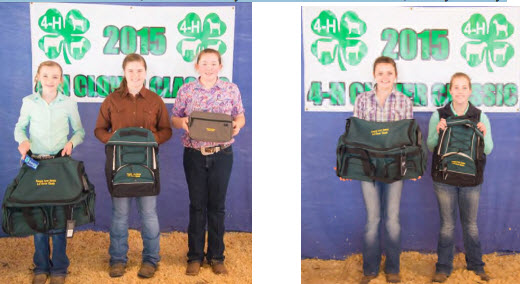 Finally, it was time for Judge Cabe to evaluate the Meat-type Does. The Grand Champion doe was shown by Hailey Elmore of Lenoir County. The Reserve Champion went to Taylor Glover of Wayne County 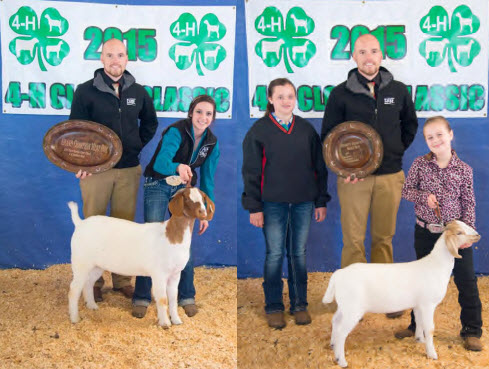 An educational skillathon was also held on Sunday on sheep and goats. The young people take a written test, identify feed samples, cuts of meat, breeds of livestock and equipment. In the Junior Division, first place went to Hannah King of Stokes County. Second went to Lynae Bowman also of Stokes County and third went to Madison Sifford of Alamance County. In the Senior Division, first went to Wyatt Kendall, second to Taylor Glover of Wayne County and third to Caley Mayo Edgecombe County. 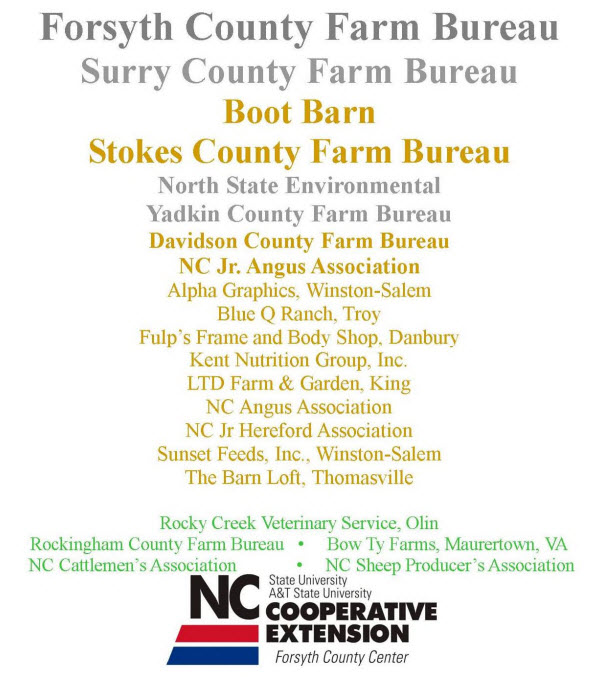