New Tax Assessor/Collector to be Appointed 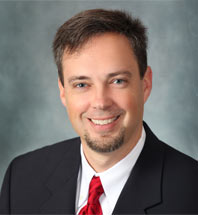 Subject to a formal vote at its next meeting, the Forsyth County Board of Commissioners announced they have selected John Burgiss as the Forsyth County Tax Assessor/Collector. He will replace Pete Rodda who is retiring at the end of this month. The Board will officially appoint Mr. Burgiss to this position during their next scheduled Board meeting on August 29th. He will assume his new job duties effective September 1st.

Since joining the Tax Department in 1994, Mr. Burgiss has served in several capacities, including Real Estate Division Manager for the past 11 years.