The Board of Directors consists of no more than 40 elected members. Members serve 3-year terms beginning on July 1 and expiring on June 30 of the third year following election. Members may serve 2 consecutive terms and then have a mandatory roll off. In addition, under terms of a lease between Kaleideum and Forsyth County, the County shall have representation on the Board of Directors including one (1) County Liaison appointed by the County Commissioners without term limits plus three (3) County Delegates nominated by the County Commissioners and approved by the Kaleideum Board of Directors. The City of Winston-Salem also appoints one (1) City Liaison under Kaleideum bylaws. 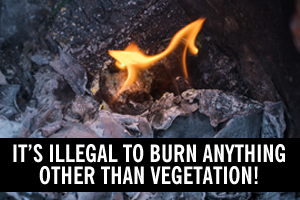 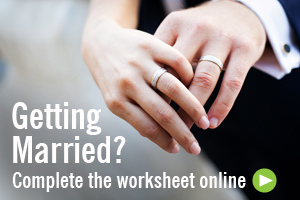