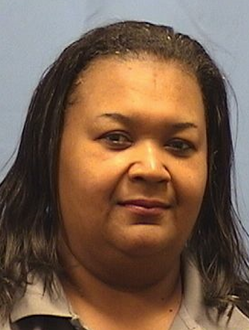 Detention Officer K. Brown has been with the Detention Bureau of the Forsyth County Sheriff’s Office since August 2000. Officer Brown became a Grievance Officer in August 2019. Officer Brown takes the time to read, sort, and attempt to resolve each inmate grievance that is received. Officer Brown’s efforts have reduced the number of grievances that are escalated to the next level for resolution and are being resolved quicker. In addition, Officer Brown has assisted with tasks to help prepare a section to reopen in the detention center.