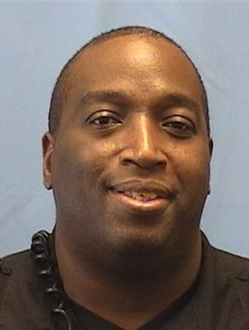 On February 2, 2019, Officer Hargrove began his tour of duty by conducting a safety search of all the holding cells within the Intake area of the Law Enforcement Detention Center. Because of his initiative, Officer Hargrove discovered a 12” knife hidden under the bench inside a cell that could have become a lethal weapon used against an officer or another inmate. Officer Hargrove puts forth his best effort every day he is on duty and his actions prove he cares deeply about his responsibilities and the safety of others.