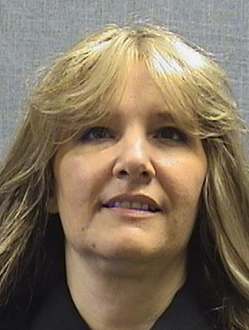 On Thursday, August 30, 2018, Detention Officer C. Pegram’s actions prevented what could have resulted in serious injury or death to an inmate or staff member. While conducting a routine shakedown of a Housing Unit recreation yard at the Law Enforcement Detention Center (LEDC), Detention Officer Pegram located a carefully concealed shank in the windowsill. Because of her thorough inspection and attention to detail, she prevented the possibility of a staff member or inmate being seriously injured. Detention Officer Pegram has only been with the FCSO for a few months but has already shown herself committed to our work of providing safety and security of everyone within the LEDC.