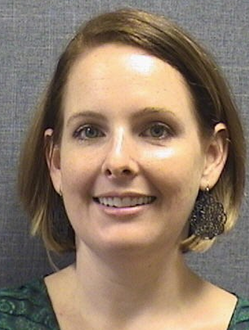 Early in the month of July, some employees brought up the idea to Christina Howell of the Forsyth County Sheriff's Office of participating in the nationwide Law Enforcement Lip Sync Challenge. Christina took the idea and with little help, ran with it. With no budget or extra expense allocated for this project, Christina gave guidance and direction, organizing the logistics. The video was filmed and edited by Deputy Jones of the Forsyth County Sheriff’s Office, and approved by Command Staff for the world to see. Because of Christina's initiative to lead the team, as well as her dedication to the project, the lip sync video reach was far beyond what was anticipated. As of August 2018, the video has over two (2) million views on various sites and overwhelmingly positive feedback.