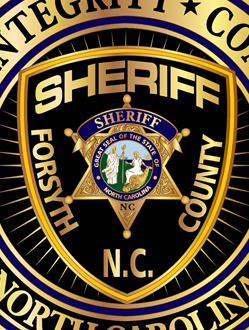 Deputies Beeson and Goings exhausted possible housing leads for the subject. They found the subject a hotel room and personally paid for one night's stay. They also placed money inside of a Sheriff’s Office brochure to help the subject with transportation costs to the interview.

Deputy Beeson received a voicemail from the subject announcing he had been offered the job and credited both deputies with him getting the position. The subject thanked Deputy Beeson and Deputy Goings for their kindness in his time of need. Deputies Beeson and Goings truly went above and beyond their call of duty. They treated the subject with compassion and empathy, not just another call for service.