“I just fell in love with appraising because it was about fairness and equity” said Burgiss.

During that time John and Tiffany lived in Sparta, NC. When they were snowed in during a blizzard, she told him that when they can get a truck to their home, they need to “move on down the mountain.” He jokingly told her if she could find him a job, then they’ll move. At that moment she turned a page in the Winston-Salem Journal and found a tax appraiser job with Forsyth County, which Burgiss successfully applied for.

“I found this is a way to serve, to be a public servant, by trying to be fair and equitable in our assessment and collection practices,” said Burgiss. “I understand the importance of what the funds we are collecting do for our community, the benefits they provide, and I am happy to play a role in that.”

Forsyth County Tax Administration has increased its collection rate to more than 99 percent, which Burgiss says is due to the cooperation of county taxpayers, who pay about 90 percent of their tax bills on time, and the hard work of his staff. He said he’s grateful for the good relationship and trust put in Tax Administration by both the commissioners and the public.

Burgiss is a member and an Officer of the North Carolina Association of Assessing Officers and a member of the Forsyth County GIS Steering Committee. He’s a North Carolina instructor for the International Association of Assessing Officers and LR CAMA chair for NCACC’s NCPTS Oversight Committee. He also helped start a data sharing project for commercial and industrial property sales in the state. 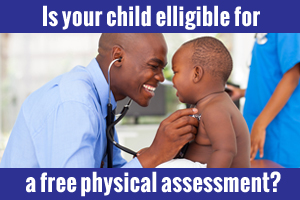 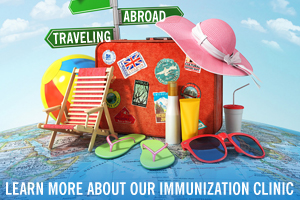