The Forsyth County Board of Elections can offer you the opportunity to serve your community. The elections office hires more than 300 dedicated, civic-minded individuals to serve during early voting in every major election.

One-Stop Early Voting is available for those who are registered in Forsyth County to vote at the Board of Elections office or at any of the designated satellite sites across the county, starting on the third Thursday prior to an election and ending at 3 p.m. on the Saturday before the election. The hours are 8:00 a.m.- 7:30 p.m. on weekdays and varied hours on the weekends during the two-and-half week voting period. (§ G.S. 163-227.2)

Rovers are assigned multiple early voting sites and serve as the first contact for voting machine or tabulator problems. The Rovers are primarily responsible for the daily pickup of election materials and delivery of needed supplies. Use of a reliable personal vehicle is required. All Rovers must attend the required training. 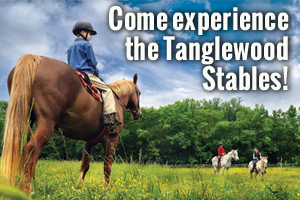 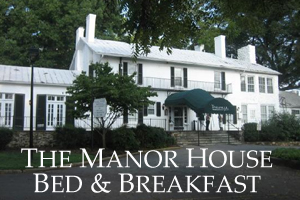